I sometimes get asked why I go back to the same national parks again and again. Some of my friends seem to think that national parks are static and never changing. Their assumption is that once you have seen one place, then there is no real reason to see it again because you’ll simply be seeing the same thing that you saw the last time you visited. I think that most of them don’t realize how much national parks change depending on the time of year that you visit them, or even the time of day.

The truth is that national parks are dynamic and ever changing. I don’t remember a time when I have visited an national park and thought “nothing has changed.” Whether I am viewing iconic landscapes in a different season where plant and flowers are completely different, or simply in a different light due to where the sun happens to be, I constantly find new and interesting things with each visit.

While much of Sequoia national park was covered in snow during my last visit, coming to the park in June allowed me to discover this: 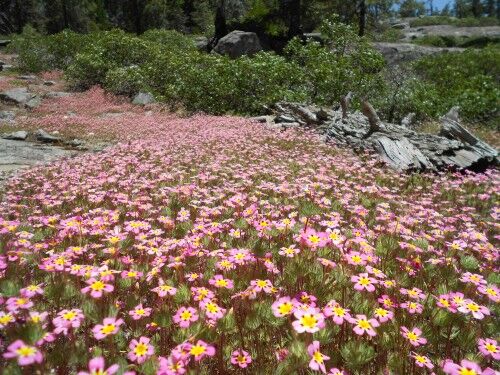 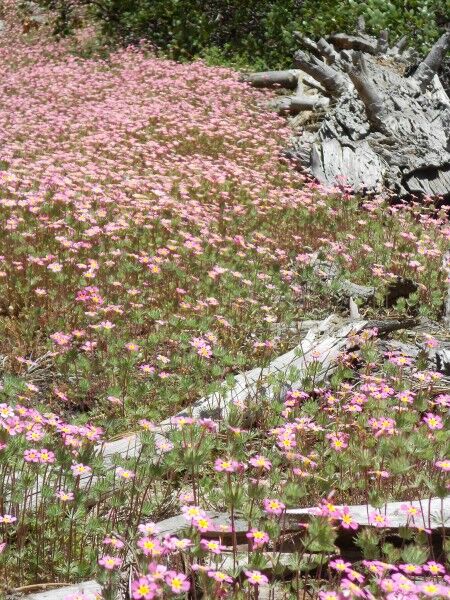 One of the greatest parts of national parks is their ability to get you to slow down a bit and relax. if you can manage to do this, you will notice that while the general landscapes may appear to stay relatively the same over time, the truth is that you will never see them the same way twice no matter how many times you visit. Please visit them often to try and prove me wrong 🙂 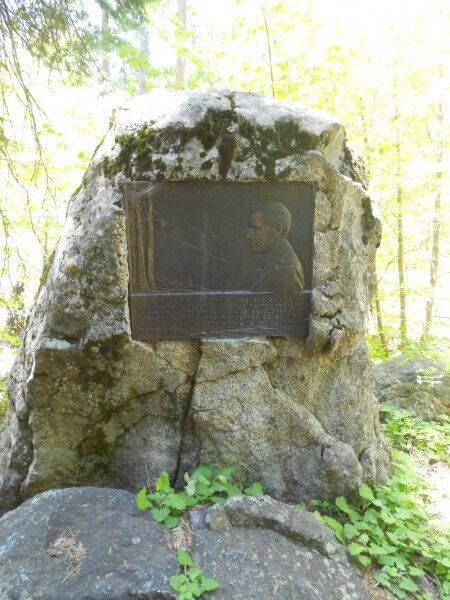 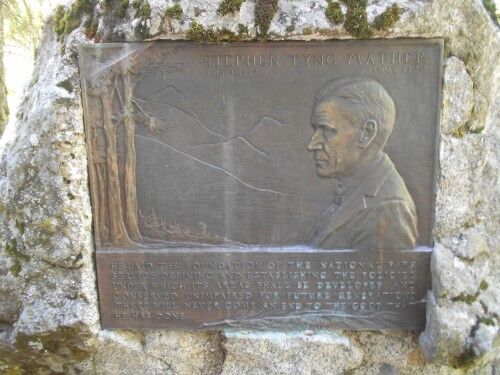 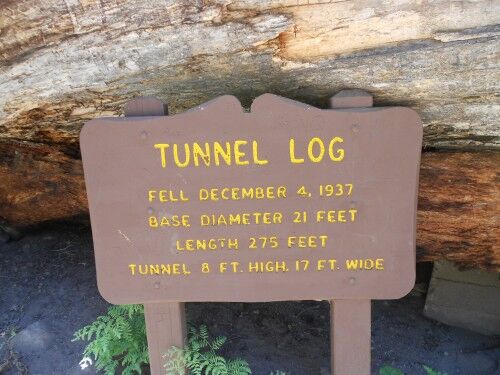 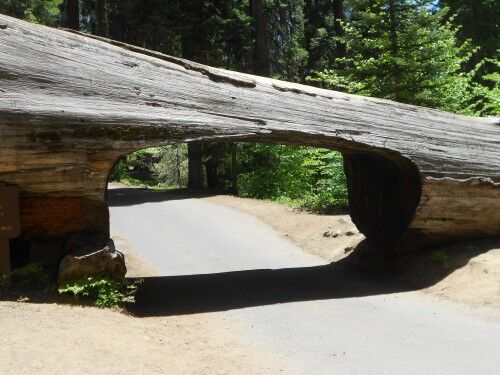 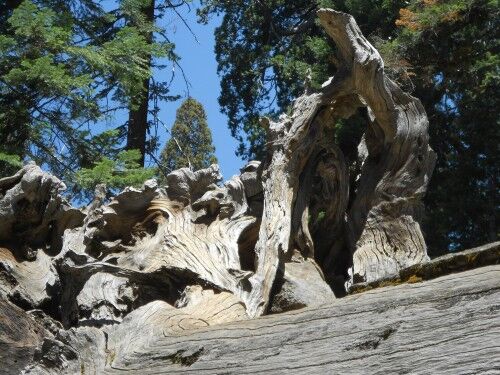 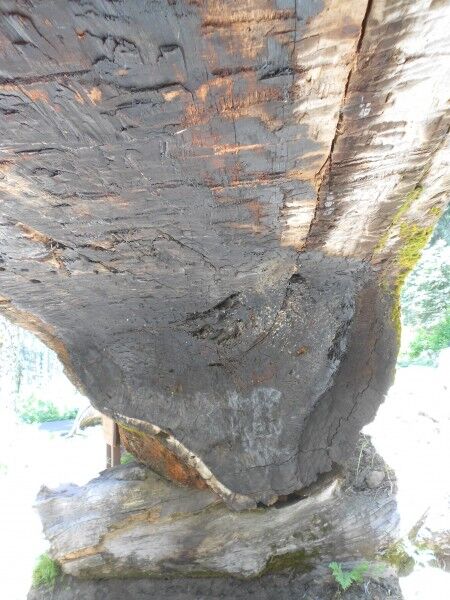 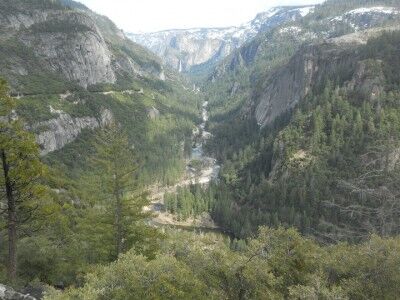 There are several opportunities to see “cave pearls” when exploring Crystal Cave in Sequoia National Park (CA). Cave pearls form when acidic water drips onto grains of sand or tiny stones. The dripping water causes the grains to move so that they do not attach to the cave floor while the calcite within the water causes the grains of sand to grow into bigger pebbles (and then rocks) as more and more calcite covers them. This is a cave pearl found among the rimstone dams in the Fairy Pools formation in the Dome Room at Crystal Cave. 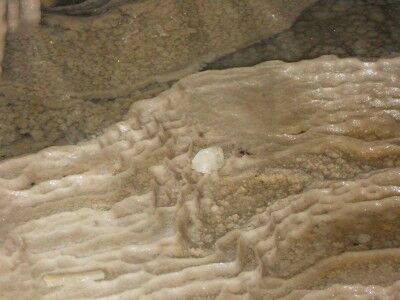 My favorite of the many magnificent cave formations at Crystal Cave in Sequoia National Park (CA) was the Fairy Pools. Also located in the Dome Room, these delicate flowstone dam pools are perfectly framed by other cave formations which make them look like they do come out of some type of fairy tale: 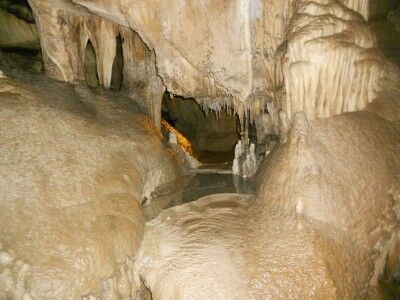 The Fairy Pools are right along the cave path which allows you to inspect them closely (not from a distance as with many of the other popular formation within the cave). This allows you to see up close and personal how calcite makes many different types of cave formations in a single spot: 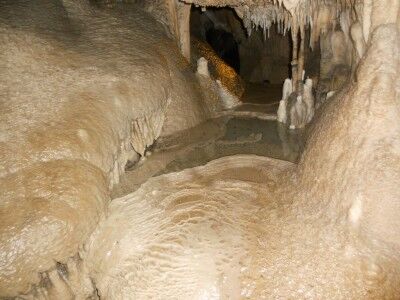 Along with the capital dome formation in the Dome Room at Crystal Cave in Sequoia National Park (CA) is one of the largest and most magnificent calcite (bright white – the whiter the calcite, the purer it is) flows I have encountered in the limited number of caves I have explored. It extends from the back of the Dome Room and comes all the way to the walking path in the cave: 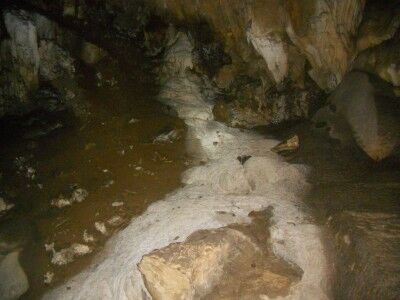 The Dome Room at Crystal Cave in Sequoia National Park (CA) is one of the larger cave rooms with a number of interesting (and beautiful) cave formations. The Dome Room is named after a large cave formation which resembles the capital building dome. 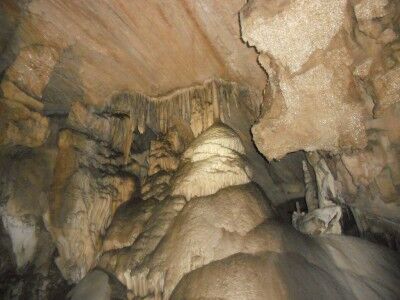 On of the many unique (and rare) cave formations found in Crystal Cave in Sequoia National Park (CA) are cave shields. This one has draperies beginning to form as they flow over the cave shield: 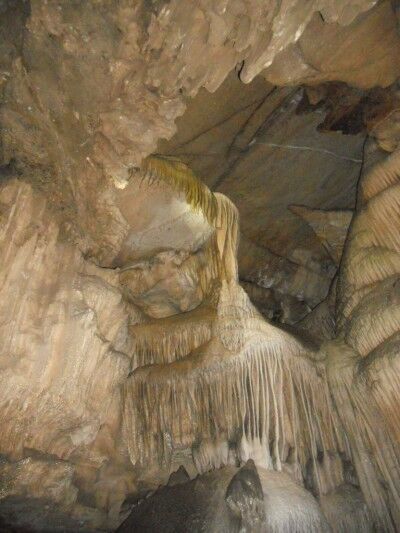 One of many spectacular formations within Crystal Cave in Sequoia National Park (CA) is the Organ Room. This is a huge cave formation that, when viewed in its entirety, resembles the giant church organs of years gone by. 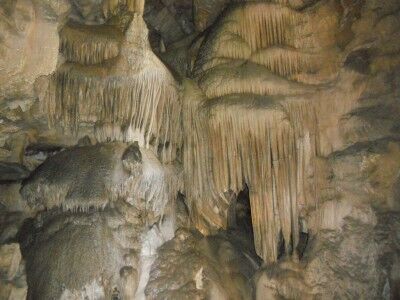 The Organ Room also gives a good lesson on the effect which people have over time in caves. In the below photo you can see that the cave formation is bright white on the right side and a muddy gray on the right. The dingy look of the rock on the left is from the accumulation of human debris (oil from hands touching, skin flakes, etc) left in the cave over time which hasn’t been cleaned. 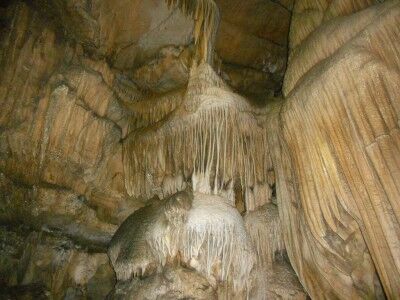 It’s because of this type of damage that the Touching Rock is available at the Crystal Cave entrance and everyone is asked to not touch the formations within the cave.